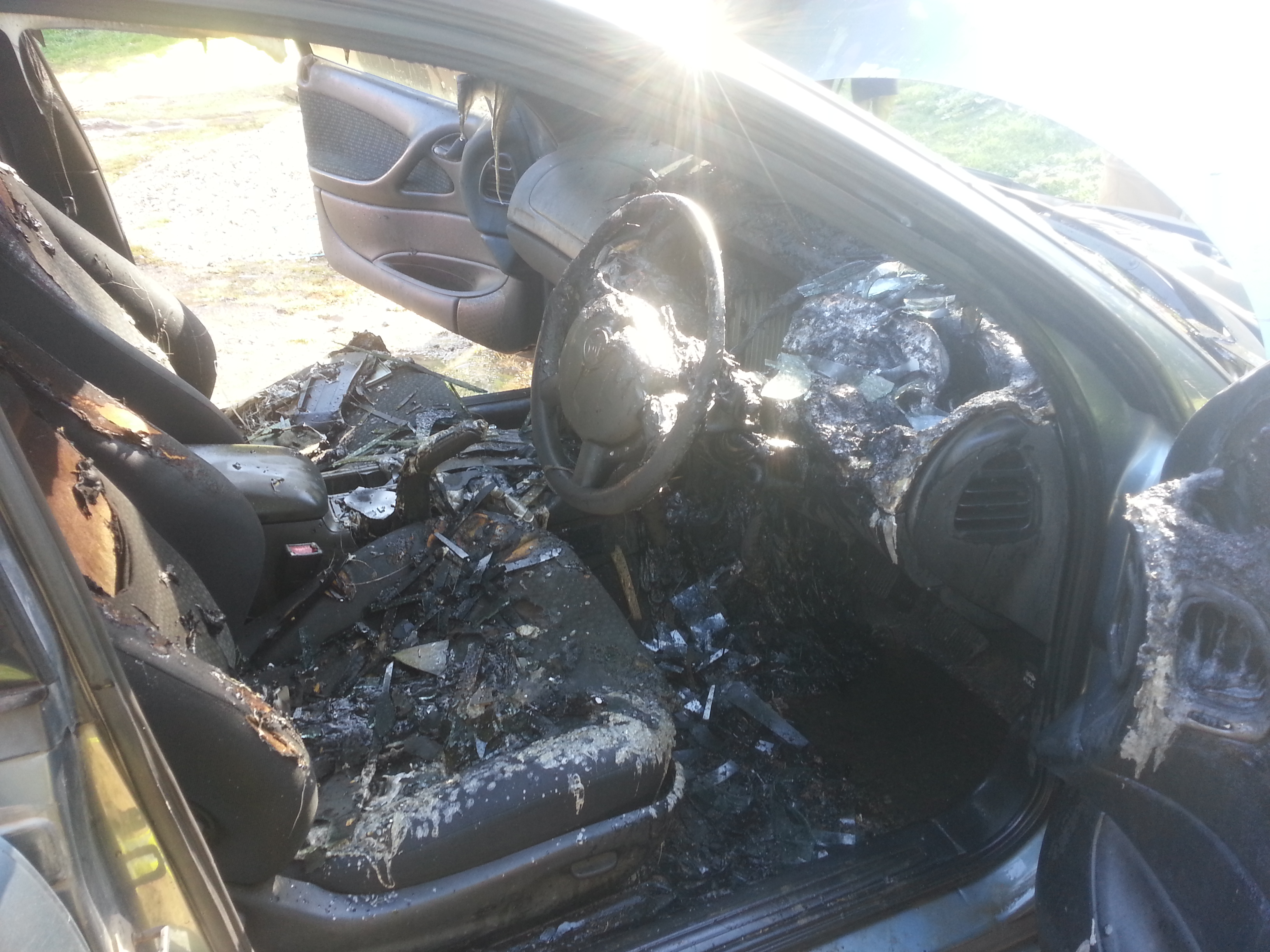 On Thursday (15 Aug) at approx 10.20am Gisborne and Toolern Vale brigades were paged to a reported car fire at a property off Melton – Gisborne Rd, Gisborne South.

The car was quickley extinguish by a quick thinking off-duty firefighter who was in the area at the time of the call. The off- duty member managed to knock down the flames with a extinguisher that he had on board his private vehicle.

Once Gisborne brigade were on scene they took over and extinguished the remaining hot spots. Toolern Vale brigade were cancelled once the scene was declared safe.

The fire is believed to have started due to a electrical fault behind the centre dash board. 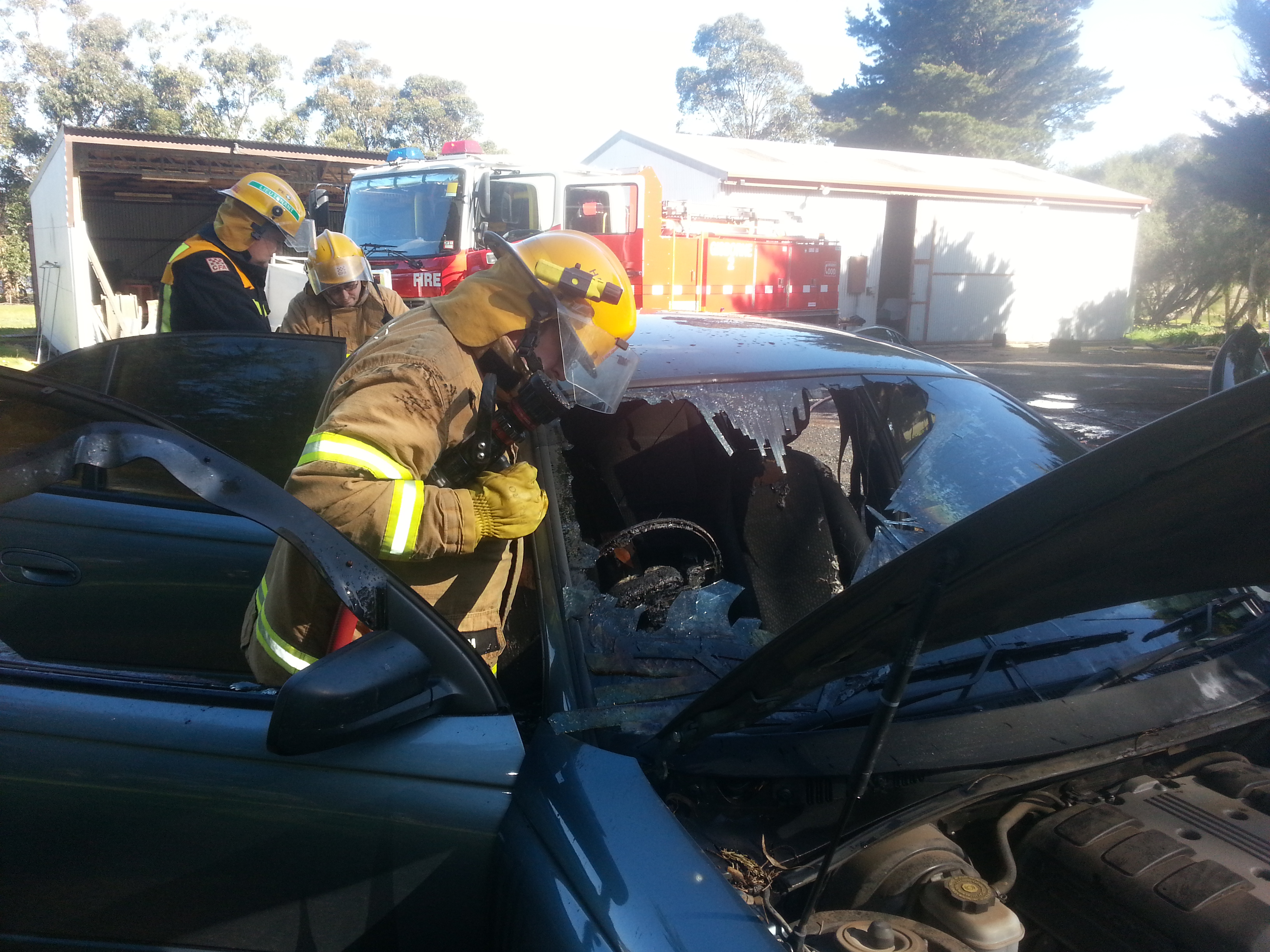